MacOS computers become a frequent choice in modern IT infrastructures. MacOS workstation security tests will verify whether their configuration compromises the security of the entire organization.

Organizations are increasingly facing the challenge of deploying macOS workstations to their infrastructures. Often these infrastructures have been previously based on Windows stations and Linux servers. Yet, another operating system forces the use of new solutions and connections with other elements. Our experience shows that it may create new attack vectors, which often leads to critical vulnerabilities.

Research shows that from January to mid-2019, over 6 million phishing attacks were carried out on macOS users. As many as 11.80% of them were directed against corporate users.

Successful execution of a phishing attack on even one computer in a company can endanger the security of the entire infrastructure, if it is not properly secured.

During tests, we focus on both comprehensive analysis of the architecture, configuration of each workstation, and the work style specific to each organization. This holistic approach makes it possible to understand where the weaknesses of an organization really lie.

We are experienced in testing infrastructures based on various management systems, including:

We realize that adding computers with macOS often means adding other Apple devices as well. So, if your infrastructure includes iPhones, iPads, AppleTVs and other iDevices, we will also help you verify their security.

1. Together with a Client we define the scope tests.
2. We organize an opening meeting during which, together with administrators and architects, we discuss how an infrastructure architecture was designed. At such a meeting we also specify the iDevices used in the Company.
3. We conduct threat modeling – we define the main goals of a potential attacker. On the basis of these goals, we will carry out security tests.
4. We perform holistic security tests including account management panels, workstations, and connections between them.
5. We prepare a test report and send it to the Client.
6. We answer any questions related to the removal of vulnerabilities.
7. We verify the effectiveness of the vulnerability removal.

Each service we provide is based on our own research. Our team includes people who specialize in the security of Apple devices. One example of such research is the presentation “Abusing & Securing XPC in macOS apps” prepared by Wojciech Reguła. The presentation was given at a leading conference about iDevices security in the United States.

If you would like to learn more about common threats in Apple infrastructures or you are interested in verifying your infrastructure, please contact us using the form below.

In this article we present you a common vulnerability pattern that we observe in Mac infrastructures. Elevating privileges on one machine may allow the attacker to compromise all Macs in the company. 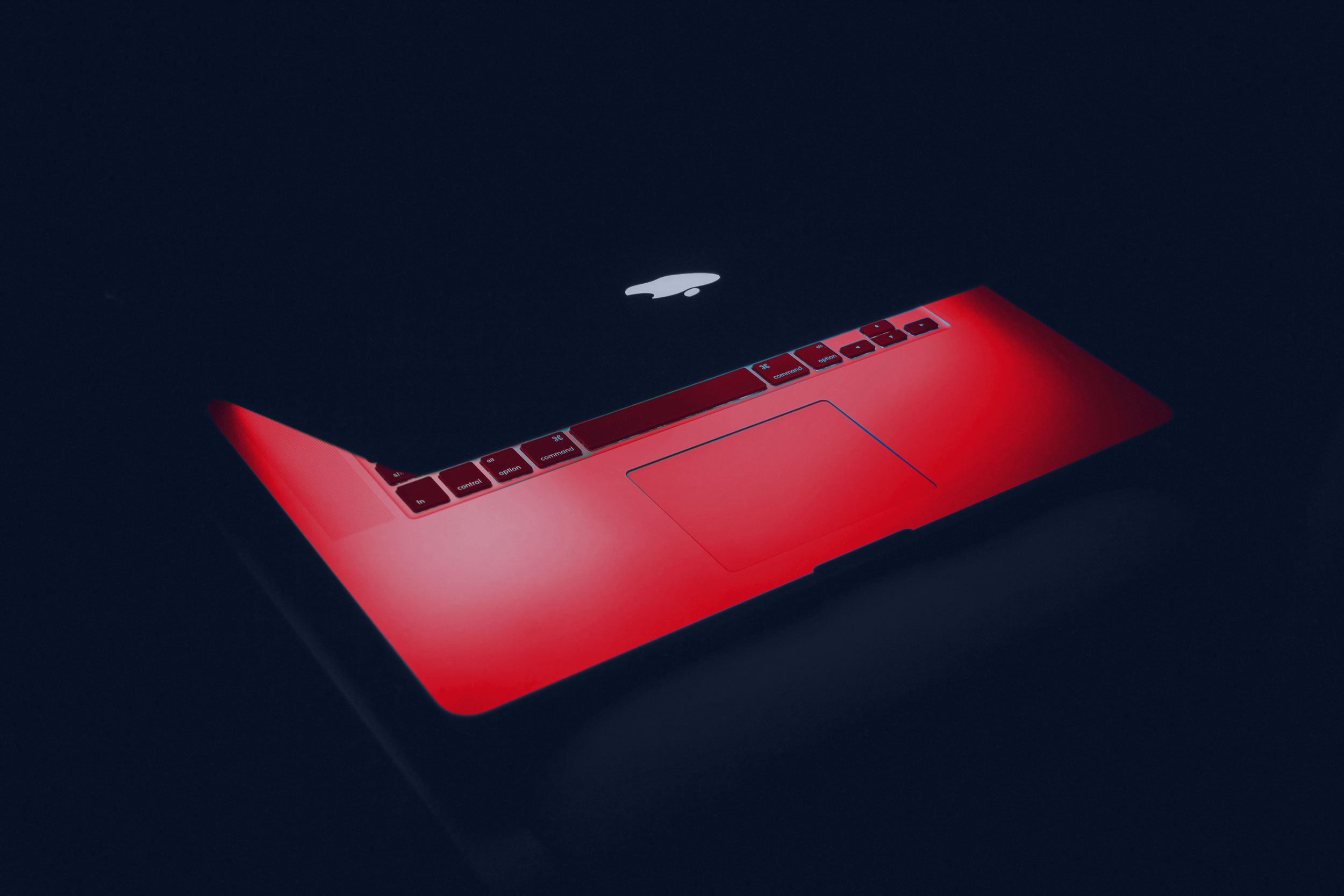 Over 70% of data breaches are caused by external attacks. Regular infrastructure testing is crucial to maintain security across a full stack of technologies deployed in a company infrastructure.

Stable infrastructure is a key to stable business. Due to constant changes, security and stability are key elements that allow you to focus on business.
Read more

Break-ins into cloud environments are most often a result of inadequate service configuration. During cloud security assessments, we detect all possible threats for end users and cloud infrastructure owners.
Read more

MacOS computers become a frequent choice in modern IT infrastructures. MacOS workstation security tests will verify whether their configuration compromises the security of the entire organization.
Read more

and let’s build your safe future together